Harnessing the Power of Crossbreeding 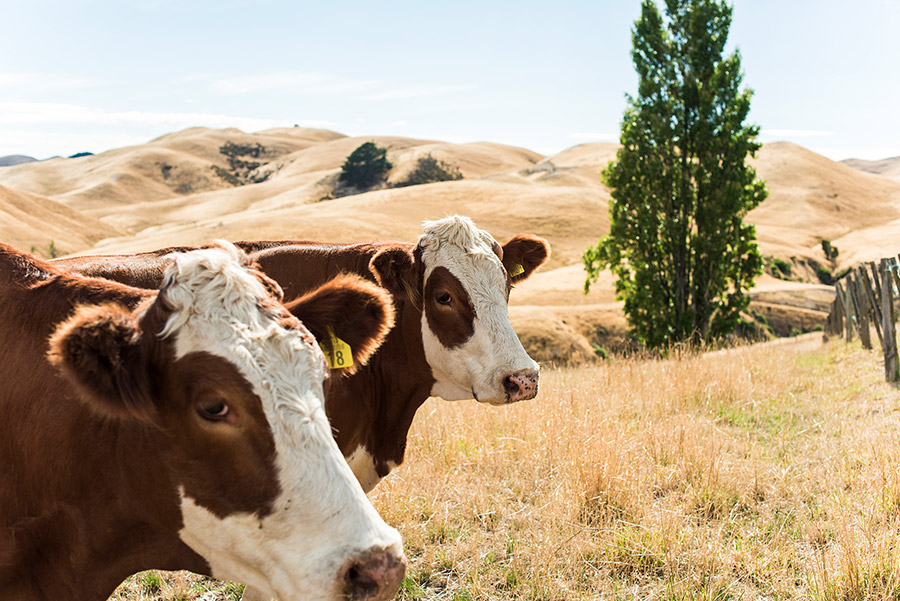 With mating season upon us, it’s a good time to revisit the topic of crossbreeding – and how this breeding method benefits commercial beef breeding cow herds.

Crossbreeding to achieve breed complementarity and hybrid vigour, or ‘heterosis’ if we are using the technical term, has been a feature of cattle breeding since as early as the 1950s. It’s used worldwide with plenty of evidence to support the value it drives with regards to performance. Both can have a marked effect on profitability and productivity in a cattle operation.

By definition, hybrid vigour (heterosis) is the advantages in production obtained from crossing genetically diverse breeds, over the average performance expected from two purebred lines. Hybrid vigour can be exhibited through a range of traits, such as longevity and growth of crossbred calves, or higher reproduction rates of crossbred cows.

All crossbreeding systems should be focussed on exploiting the desirable traits that each of the parent breeds bring to the mix. This is known as breed complementarity.

Breed complementarity helps balance the genetic potential for all economically important traits, such as growth rate and carcass composition, with climate, feed resources, fertility, disease resistance and market suitability. In a nutshell, breed complementarity means that the strengths of one breed can complement or mask the weaknesses of another breed in the hybrid progeny.

The main goal of any crossbreeding system is not only to maximize hybrid vigour but to retain high levels of it for multiple generations.

There is a vast array of different crossbreeding systems in use across the globe, and whilst a maternal/continuous system (where replacement heifers are retained) is the most commonly used, for the purposes of this blog we will look at a terminal cross-breeding system – one where the Simmental breed well and truly proves its worth in a commercial herd.

Given replacement females are retained in the system under a continuous system, the cow herd holds genetics of both sire and dam traits. This means, if sires have traits that are undesirable in cows, they cannot be masked in a continuous system.

In a terminal system, the heifers are not put back into the herd. Rather a farmer buys in all heifers and mates them to a terminal sire. By doing this, they have more flexibility in their choice in terms of genetic types.

A combination of relatively small dams bred to large sires in a terminal system is a means to fully exploit breed complementarity. For example, crosses between beef and dairy breeds can be used to produce cows that, when fed suitably, have superior milking and reproductive ability.

To then mate these animals (e.g. Angus/Friesian, Hereford/Friesian) to terminal sires with large mature size and high growth rates (e.g. Simmental), a farmer can produce slaughter offspring with the benefits of faster growth rate and heavier carcass weights while maintaining smaller, highly productive breeding cows. In this way, the breeds can be chosen to complement each other in a manner not achievable with straight bred animals – a key reason cross-breeding is utilised.

“In simple terms, the benefits resulting from crossbreeding are best achieved through increased fertility of crossbred cows and growth rate of calves.”

Experiments have shown that if straight bred cows reared crossbred calves rather than straight bred calves, on average, there would be an extra 8.5% increase in weight of calf weaned per cow mated (e.g. for a 200kg weaner this would equate to 17 kg of extra calf weaning weight).

It is hard to argue with that data, and of no surprise the Simmental breed is highly valued in the realms of commercial crossbred breeding programs.

As with anything, success is not guaranteed without careful planning and implementation of your crossbreeding system. Here are a set of helpful steps if you are considering establishing a crossbreeding program in your own operation.